Saturday night was big night for Carly and her daddy.
It was the Daddy Daughter Dance at the school.
Striking a pose, before heading off to the dance! 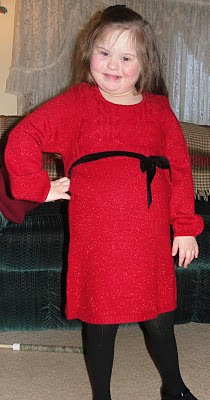 This little girl LOVES her daddy! 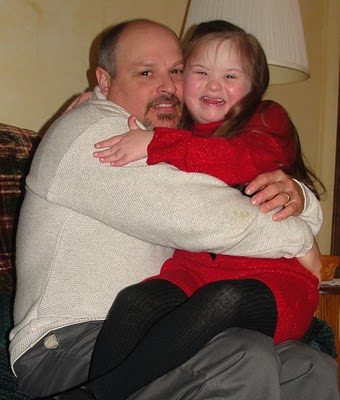 Just another pose for the heck of it! 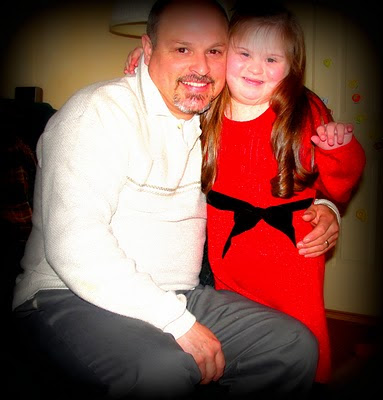 They came home about 15 minutes early.
Paul said Carly kept asking for "momma"!
I would have loved to have gone.
Or been a fly on the wall.
Something!

I guess she had fun. That's what she told me.

Paul says she's quite popular. Several little girls were running up
to her all night. They were trying awful hard to get her out on the
dance floor with them. Carly wasn't having it though.
Eventually,
Paul did finally get her to dance a couple of times.

She seems to be overwhelmed, right at first, with big gatherings.
She does eventually 'warm up' and then she enjoys herself.

None-the-less, she missed her "momma"... Even though she LOVES
her daddy so much.

Little Miss Thing!!! om my gosh she looks so "grown up" in her dress. How exciting.
I volunteer to be on the Father / daughter dance committee every year just so I can watch.

Those are the sweetest pictures. Little girls and their daddies sweet, sweet, sweet. So glad they had a good time. I look forward to those moments at our house in a few years.

How cute, a daddy daughter dance! I remember going to those. I bet she did miss mom after a while!

She looks so cute, that dress is darling. How fun to have a night out with Dad.

She looks so adorable all dressed up!! My Saira loves her daddy too but I guess at the end of the day they do want their mommies...sorry dads!

She looks so beautiful in her red dress. What a fun night for her and her Daddy. So sweet that she missed him Momma.

This is just soooo sweet! She's so pretty, and there's just nothing like a daddy's girl! Adorable.

She's beautiful in her red dress!Sweet pictures of her and daddy :)

Mommy to those Special Ks said...

Awww she looks so sweet! Love her dress! Glad she had a good time with her daddy!

how fun! she looks adorable in her dress!